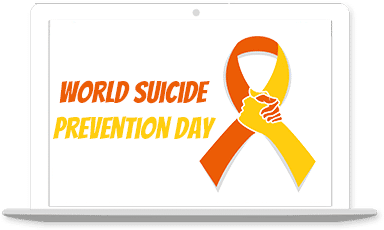 World Suicide Prevention Day is an awareness day observed on the 10th of September. This day aims to provide worldwide commitment and action to prevent suicides, with various activities around the world. WSPD was established in 2003 by the International Association for Suicide Prevention in conjunction with the World Health Organization (WHO) and has focused on raising awareness on the 10th of September every year since. 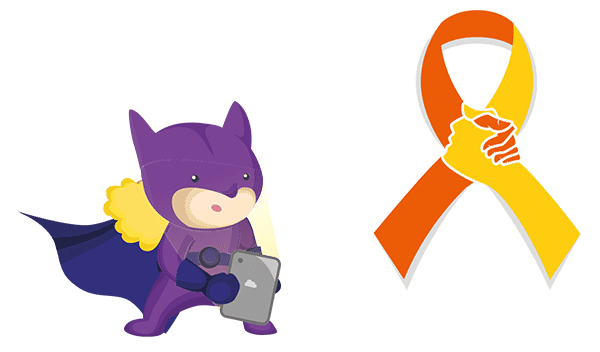 It is estimated that a staggering 703,000 people a year take their life around the world, furthermore, for each suicide, there are more than twenty suicide attempts. The World Suicide Prevention Day campaign is designed firstly to raise awareness, in hope of reducing the stigma around suicide, encouraging well-informed action and hopefully reducing instances of suicide all around the world.

Unfortunately, it is not only adults who lose their life to suicide. Many school children take their lives every year, making suicide the biggest killer of young people in the UK. Suicide Prevention remains a consistent challenge around the world but spreading awareness around what support is available can be incredibly valuable to those who need it most. 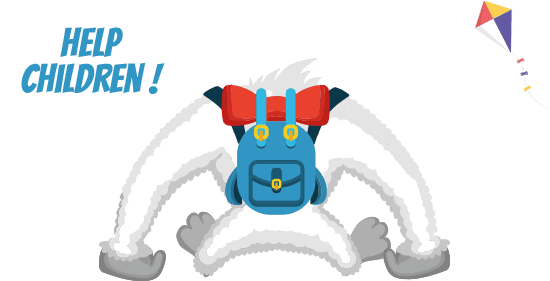 If you require information or support regarding Suicide the below links have an array of information.